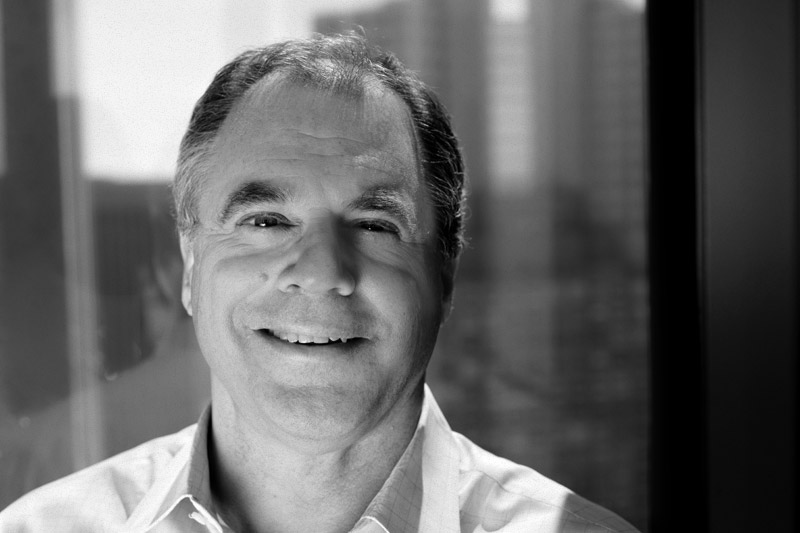 His recent focus has been on technologies which drive transformational efficiencies in care, leading Aberdare commitments in areas such as personalized medicine (Clovis Oncology) and biosensor systems and data analytics (mc10, RxAnte).  Earlier at Aberdare, he helped establish the firm as a leading healthcare venture investor through commitments to more traditional technologies such as drug discovery and development (Pharmion, Ironwood, Anacor) and highly engineered interventional devices (Nevro, Ablation Frontiers).

Prior to founding Aberdare, Paul was an advisor to the Rockefeller Foundation, where he helped launch an early public private partnership (IAVI), directed at finding a broadly effective vaccine for HIV.

At Accel Partners (1986 – 1997) he led a highly successful healthcare effort. He invested in and served on the board of Aviron, Isis Pharmaceuticals, Viagene, Neurex, Glycomed, US Behavioral Health, Amerigroup, Xomed Surgical Products, and others.

After working as a field biologist and Outward Bound instructor in Africa, he began his investment career at Warburg Pincus in New York. In the early 1980s, he had the opportunity to be a participant in an earlier wave of systemic transformation, through his involvement in first generation biotechnology (Synergen, Vestar) and managed care (U.S. Healthcare).

Paul serves on the board of the John D. and Catherine T. MacArthur Foundation, The London School of Hygiene and Tropical Medicine, Nia Tero and the Campaign Legal Center.  He is a former Board Chair of the International AIDS Vaccine Initiative and of Juma Ventures, and a former Trustee of the Taft School and of the Marin Country Day School.

He is a rancher, fisherman, and backcountry pilot, and received his AB in anthropology from Harvard and his MBA from Stanford. 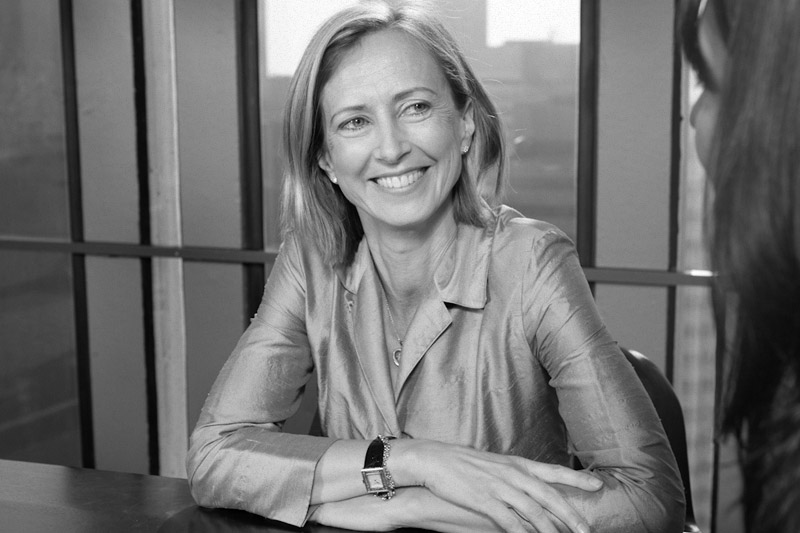 She previously was a Partner at New Enterprise Associates (NEA), a leading venture capital firm focusing on technology and healthcare start-ups, where she spent 18 years investing in biopharmaceutical and medical device companies.

During her investing career, Sigrid has a long, well established record of backing early-stage healthcare technology enterprises. Successful exits where she was an investor and Board member include Myogen (formerly NASDAQ: MYOG, acquired by Gilead); Kai Pharma (an Aberdare investment acquired by Amgen); Novacept (acquired by Cytyc/Hologic); SurgRx (acquired by Johnson and Johnson); Xcel Pharmaceuticals (acquired by Valeant Pharma); Appriva Medical (acquired by EV3/Covidien); and Spiration Inc. (acquired by Olympus Medical Systems).

For two years in a row during her tenure at NEA, Sigrid was included on Forbes Magazine’s Annual Midas List of the top 100 leading technology money makers, as only one of five women included on the list.